-notification_type - id of the list of persons created in advance

-notify_url - url where to send notifications

-notify_url - url that will be notified of the recognition event 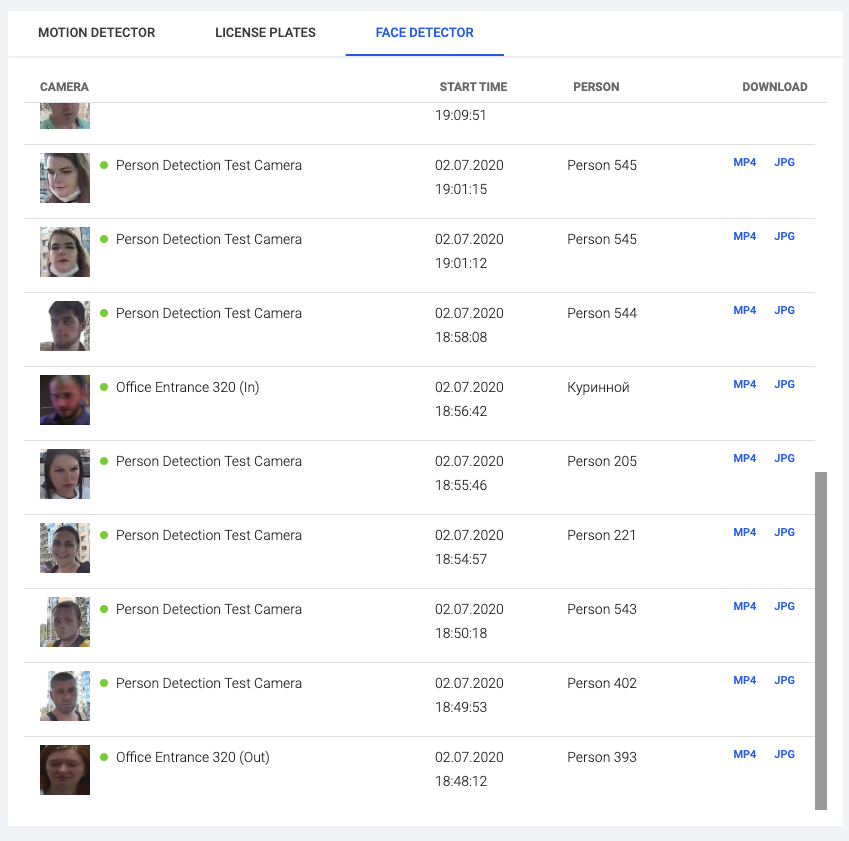 ●            Provide professional advice on the deployment of such systems 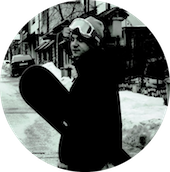