How To Start Your Own IPTV service 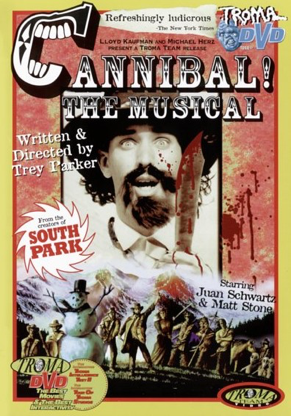 A primary task for any IPTV service setup is to get a multichannel stream via UDP for further transcoding by IPTV server. If you can find a reseller, that has already captured a satellite stream and distributes it via UDP for a reasonable price, you have a good chance to minimize your expenses and save some time, otherwise you have to capture the stream by your own means.

You can find much more capable modular headend solutions. It can capture up to 24 transponders (comparing with 1-2 transponders in a single-unit receivers). But if an IPTV provider broadcasts premium channels, he has to descramble them and it is a rather hardware-expensive process, that cuts channel capacity of the headend to 8-10 channels. It makes a headend an overpriced but powerless competitor of a PC. 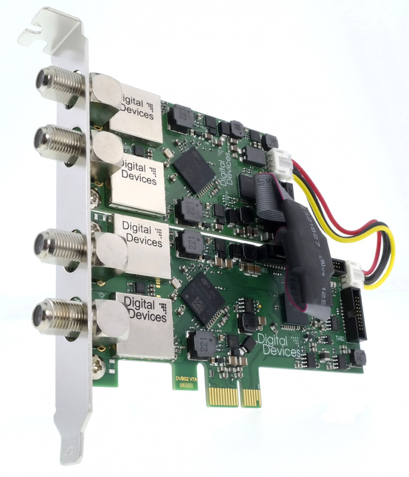 To complete signal capture job we use Flussonic software: it splits MPTS into multiple SPTS and allows to get them by separate IPs like:

After you install Flussonic on your server, you have to configure the transcoder and define the parameters of each process. 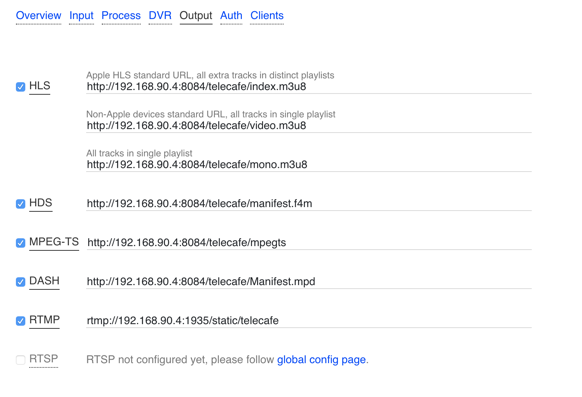