What is a Video Pipeline?

IT specialists are familiar with the concept of “pipeline”:

These Wikipedia article describes other types of pipelines: in computing, graphics, sales, logistics, any industrial production, and even water pipes.

Video transmission is also a conveyor. In our work, we often mention this term - we introduce customers to the “video pipeline” that we are building.

Where does the Video Pipeline Start?

Live video transmission resembles a stream of water. Or rather, a mountain river. The data flow is large, and there are many processes associated with its processing. However, when you build it yourself, you calculate and think over the location of each node. And the flow already resembles a real pipeline: with a bunch of branches, “cranes”, “pumps”, indicators, reserves, and automation. 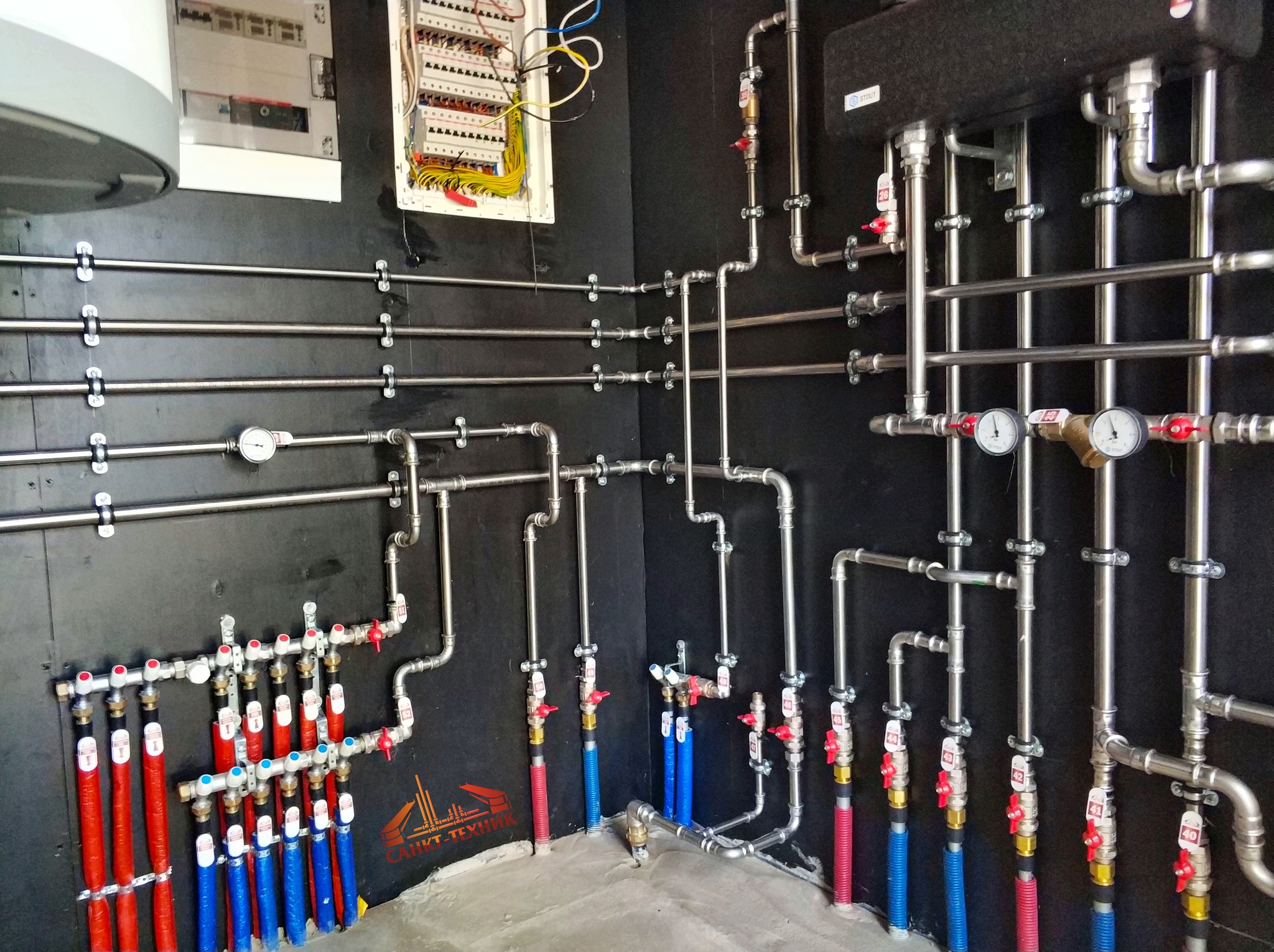 The “video conveyor” begins (as it ends) always in the same place:

At the entrance: the camera lens captures the picture
At the exit: the viewer views with his own eyes from the device screen

From the lens to the eye - this is the complete pipeline. The viewer sees and hears the content that has been prepared for him.

The Main Elements of the Video Pipeline

Let’s look at these steps using the example of an IP camera and a VLC player:

I would not be able to show all these steps using the example of Flussonic Media Server, because its tasks do not include playing and displaying content. The full path using Flussonic will be larger and more complicated – this is how it happens in real services.

The playback directly from the camera, as in the example above – is one of the simplest pipelines. As for Flussonic, he has other roles. For example, there may be no capture of raw video, but in return it will be required to receive already compressed video over the network. In general, it is possible to reduce Flussonic tasks to changing codec parameters, container parameters, recording and multiplexing.

Let’s look at the Flussonic video pipeline using the example of an OTT service, where streams received by the head station are used as a source.

So, at the input we have UDP Multicast with H264 codecs (interlaced) + MPEG-2 Audio, sometimes ac3 on HD channels. We need to give multi bitrate HLS and DASH to the output.

How it will look like within a single server:

However, in reality, it is impossible to do all the work on one server. On the one hand – a lot of channels, on the other – a lot of subscribers. We will divide one server into two, assigning them different roles: “Capture and transcoding” and “Distribution” (highlighted in different colors):

You can go further and add the record of the archive to the server. It turns out three roles: Ingest+Transcoder, DVR, Edge.

And do not forget that transcoding is a resource-intensive task, so we need several transcoders. There are also a lot of viewers, and several servers will also be needed to serve their requests. The recording can be done on one server:

As a result, we built a chain of 13 steps (in the example with an IP camera, we had 7 of them in total). Moreover, this is only a “piece” of the path that the video follows. The frames somehow came to Flussonic via satellite, compressed using a codec, packed into a media container – which means there were still 5-15 steps before Flussonic.

Our task has been completed: we have multiplied the signal from one coaxial cable to the Internet, simultaneously adapting it to the band and the requirements of the end devices. Further, the path of the video also still does not end – it is again waiting for unpacking and decoding on the final device. And possibly, the retransmission further, by other media servers to other networks. Maybe even cable.