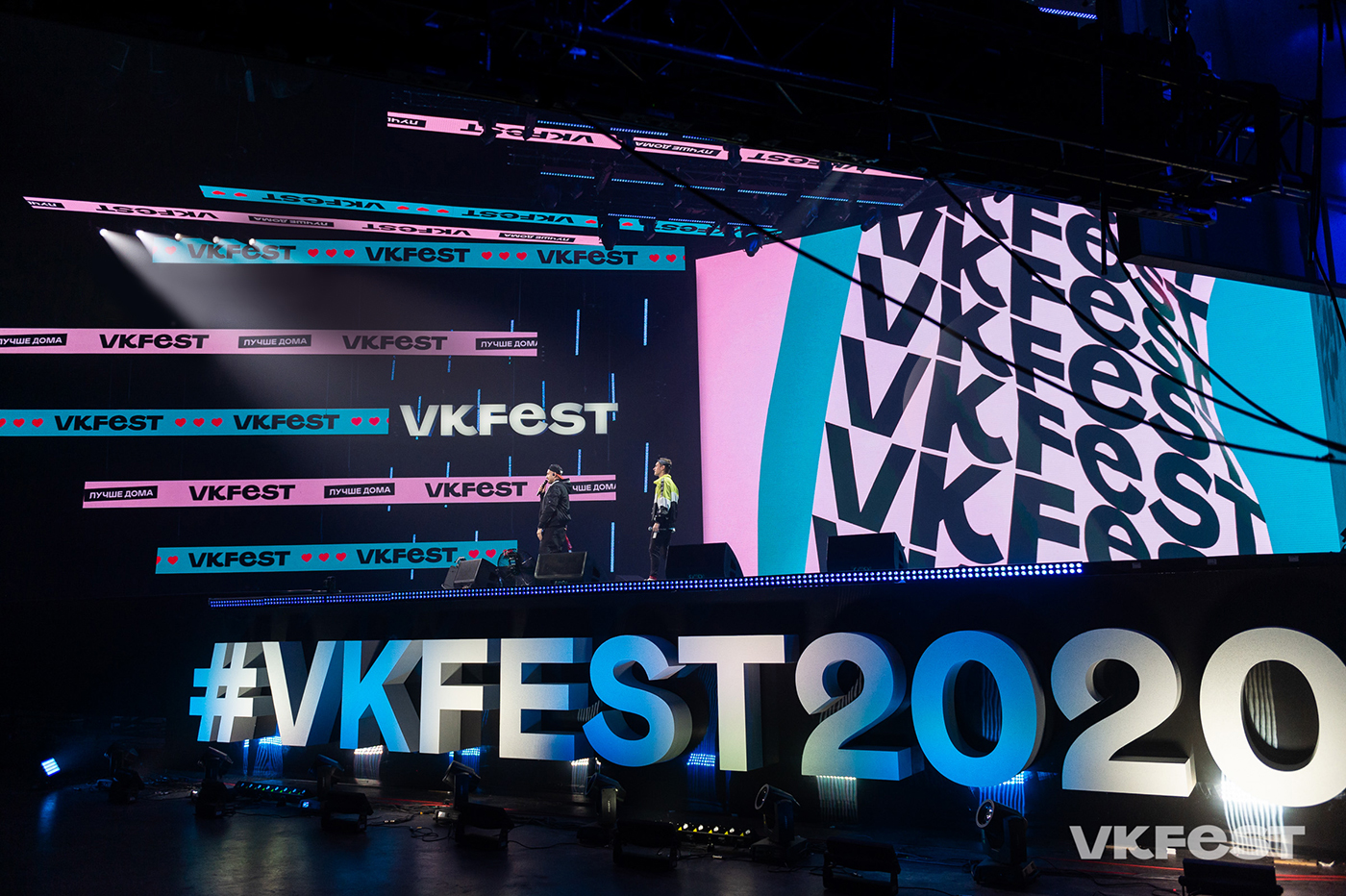 Spring and summer music festivals, which attract tens of thousands of people every year, were forced to go online because of the pandemic. Organizers of the festivals have faced new challenges: in addition to the concerts themselves and observing all security measures, it is also necessary to organize an uninterrupted and stable online broadcast to hundreds of thousands of spectators from different countries. That was precisely the challenge that the organizers of the “VK Fest” music festival, where dozens of performers perform in front of thousands of people every year, gave us.

The organizers had 6 studios that collected content from dozens of different sources, with one head studio in the cloud, which forms a single stream from this content and broadcasts the stream to hundreds of thousands of viewers. Our task was to become the transmission link between the source of the stream and the audience.

The festival ended the other day, and in hot pursuit, we interviewed Verdi Atibayeba (“Aurora Production”) to find out how we coped with the task. 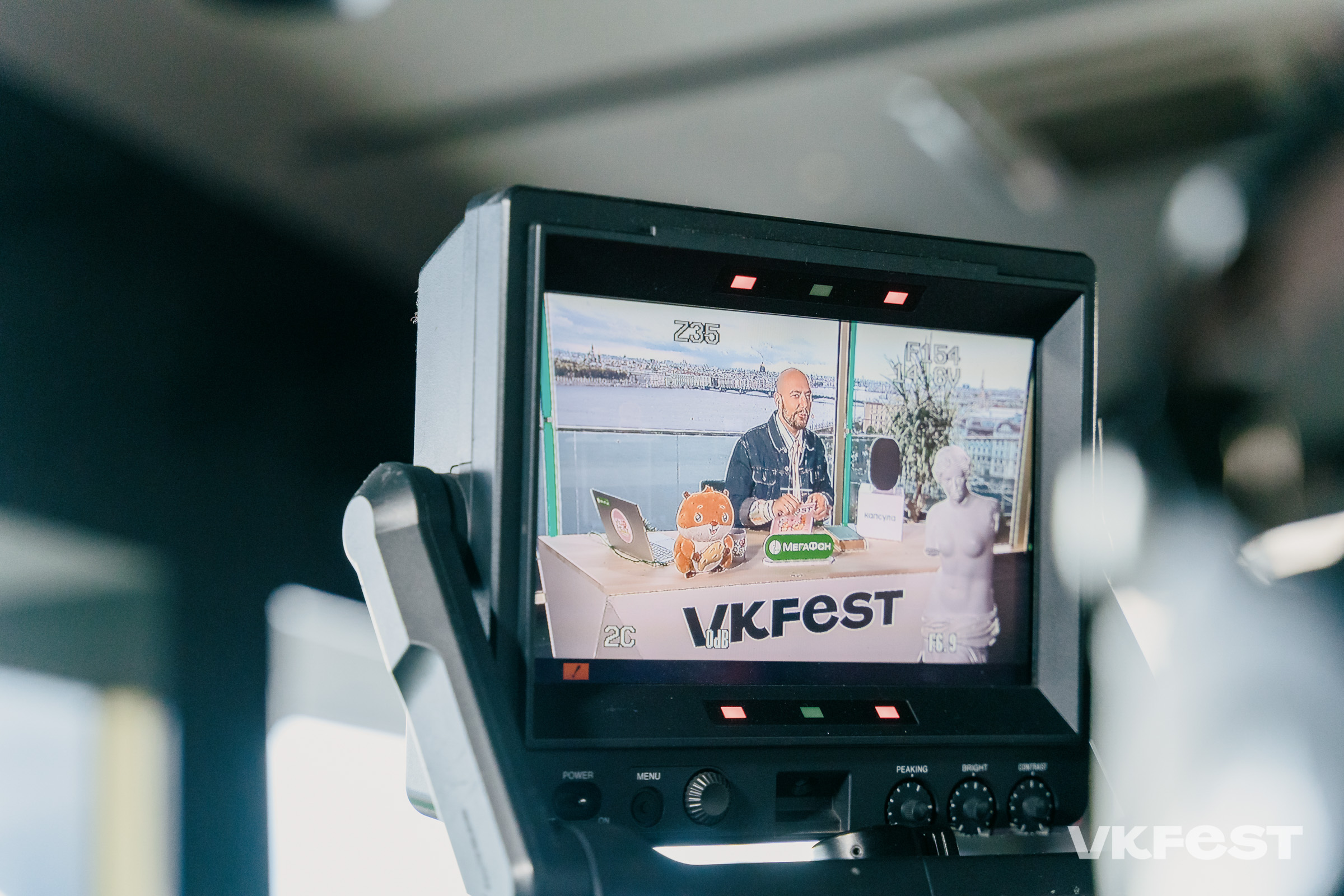 Why did you decide to choose Flussonic?

We have been following the development of technologies related to the creation and delivery of video for more than 10 years. In our work, we tried different software options. There were always some design flaws that interfered with the work. We heard about Flussonic server software many times before, so we decided to try it and requested test access. It turned out that many tasks here are solved simply by the click of the mouse.

The most important thing that helps a lot when working with Flussonic is the ability to create pipelines. That is, you can pick up several incoming signals (primary, backup), and then collect them at a separate point that transmits it somewhere else. You can also display the intermediate result on the preview screen. When working with competitor systems, such things are not very easy to do, and not very obvious.

Have you encountered any difficulties while working with Flussonic?

Basic settings when working with Flussonic are made very simple. Even a novice user can easily cope with them. However, some aspects remained incomprehensible to me - for example, working with the recording of the broadcast. But most likely this is due to the specific logic of our work. Therefore, we highly appreciate the configuration of the system.

I would like to improve the standard management interface, it seemed rather ascetic to us. In general, the device and the system logic, the configuration, the ability to connect to the API - all this made Flussonic a very powerful solution for us, which really helped us with our tasks.

According to the results, more than 50 performers took part in the online festival. In addition to Russia and the CIS countries, the festival was watched by spectators from the USA, Australia, New Zealand, Thailand, Japan, Jamaica, and even North Korea. In total, the festival gathered 280 million views, millions of comments, and publications on social networks from 41 million satisfied viewers.