Flussonic became an official broadcasting partner of the “Digital Economy of Industrial Russia” conference in Innopolis (Republic of Tatarstan) for the audience over 2700 people from 30 countries.

Flussonic is one of the top players of the video delivery and transcoding market, competing on equal with international giants. The company of a Russian origin, Flussonic makes its basic sales (over 80%) in foreign markets, works with private companies and state authorities worldwide. For today company’s product line combines: Flussonic Media Server, Flussonic Watcher (Flussonic Iris and Flussonic Agent included), video analytics software.CIPR Conference is one of the main events about the Russian digital economy. It’s the first conference in Russia for global dialogue and cooperation of government and business on the issues of the digital economy development, a digital transformation of the industry, Digital Economy National Programme implementation, a high-tech export expansion, and cybersecurity.The event brought together over 5,000 delegates from 71 regions of the Russian Federation and 26 countries, including Australia, France, Turkey, USA, UK, Canada, Germany, Finland and Belgium. 480 speakers participated in 71 panel discussions. The exhibition area of 2,000 square meters featured Russian and international companies that presented their products on 40 stands. 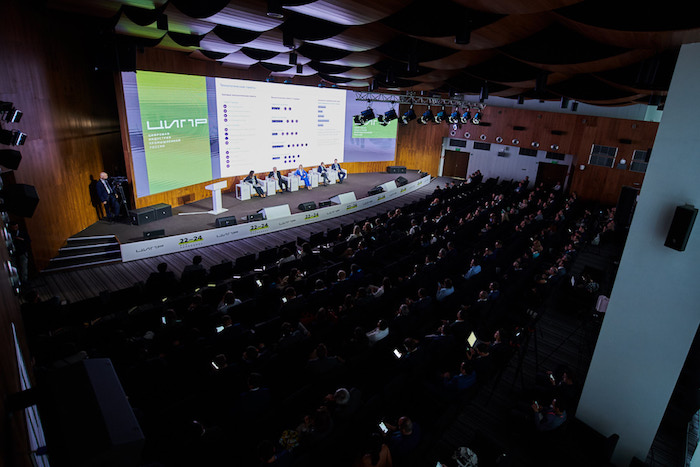